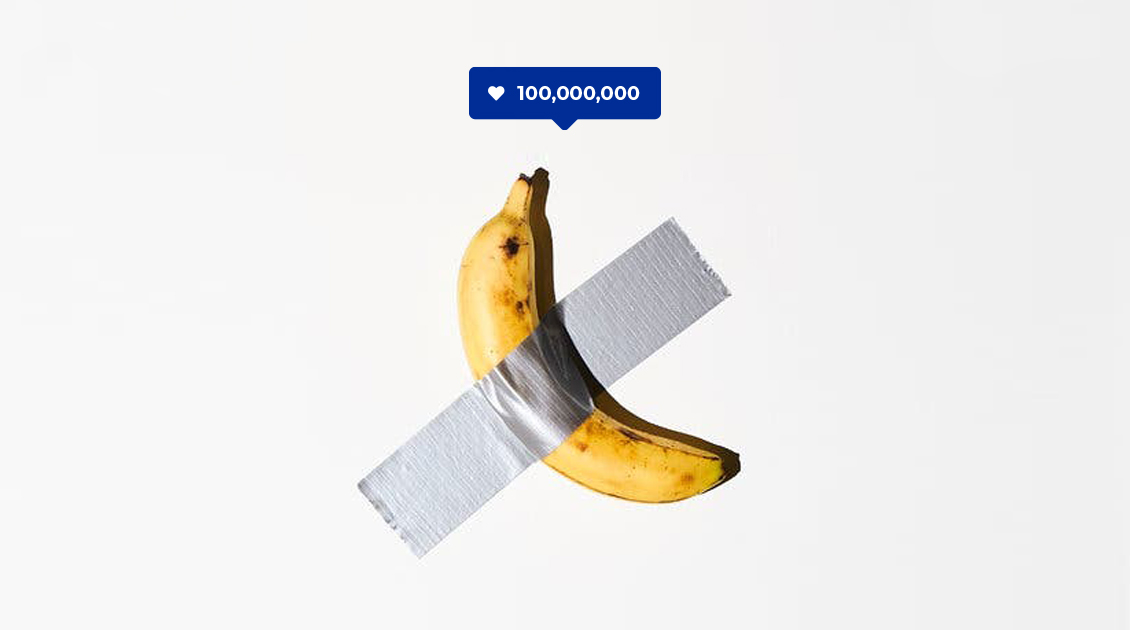 I recently received an e-mail from one of our clients, which basically went like this:
“Dear Markham,
1.) Can you create a viral campaign for our product?
2.) How long will it take to spread all over the internet?”
This is not an isolated request. We get asked to create “Viral” stuff all the time – videos, mini-sites, games, etc.
My response: “Dear ______.
We can try. But trying too hard is self defeating. The minute you start trying to be cool is coincidentally the minute you aren’t cool at all. We can make something we like, and the hope someone else likes it enough to share, but until people organically adopt it and spread it [which is entirely up to the whims of the internet] it is not “viral.”
It’s like “Award-Winning.” We don’t create “Award-Winning” advertising. We create the greatest advertising we can, and when it wins an award, then it’s “Award-Winning.” Viral is the same.
Great advertising has always been “Viral” – before the internet, it was just the stuff that escaped the media buy, became talk-worthy or made celebrities of its characters. Stuff John Stewart would mention in his monologue. It wasn’t called “viral” then- it was just called great. These days, the filter that deems something worthy of going viral is far more arbitrary. The stuff that becomes viral is generally never intended to do so – it was just something someone put on the internet, like a home movie or a re-purposed piece of something that is already out there, like a sports highlight, or an SNL skit.
For marketers, this presents both opportunity and risk. It’s kind of like playing the Lotto. The upsides are very attractive (widespread cultural impact, low cost) but the odds are pretty long. You create it, put it on YouTube, reference it on Twitter and FB, email it to everyone you know, and wait.
What makes something viral? What compels a single user to share something? Overly generalizing, I’ve got four reasons (there are more, probably and certainly subsets of each, but let’s keep it simple).
1.) Relevance to a common set of interests. If you’re a gamer, or a cyclist, or a skydiver, there’s stuff that only other people with your shared interests might find interesting (or even understand). So when you happen upon a nugget of especially relevant information, you pass it on.
2.) Discovery Culture. These days, there is an almost fetishistic movement to be the “first.” To find something that no one else has. To unearth the obscure and the inane. And to get credit in your social set for being an arbiter of the “new.”
3.) Building your personal brand. What you share says a lot about you. The eclectic mix of unpublished dub-step, Japanese sneaker collection and obscure single-malt scotches creates an intersection where you see yourself and you want to be seen. Mind you, this is pretty artificial- I know plenty of folks who share stuff because they want to be seen as cooler than they really are. It can also work the opposite way, where it is endearingly real – friends who share charity rides or pet adoption, or my Mom’s inspirational videos. Because that’s who they are.
4.) Old fashioned sharing. You find something you know your friends will like. It’s a little bit like #2 above, but more like finding a batch of awesome cookies and giving them out to your friends so they can see how awesome they are, too.
As the platforms of social media grow, so has the way that viral messaging travels and the market forces at work are trying desperately to gain some semblance of control over this previously organic form of interaction. There are a handful of artificial fixes that might accelerate the “viral-ness” of something, such as:
1.) Influencers. These can be the old-fashioned ,guy-in-his-basement blog, or an established celebrity. If enough people follow someone and they reference something, it has a much greater chance of becoming viral.
2.) Opportunistic speed. The kerfluffle over the “Peloton Girl” ad was a minor skirmish, which created the opportunity for the blazing forest fire of the Aviation Gin ad that it spawned. And even that lasted maybe a couple of days. But the window of opportunity to make this happen was literally hours long before the original source was too stale to reference. The good news is, that actress is now a big star, simply because the not-very-good commercial she was in went viral.
3.) Payola. The good old-fashioned reward for good behavior. “Pass this video on, get a free smoothie.” Marketers are trying, but consumers are already way ahead of them, evolving the same thick skin they have to most other forms of marketing, to see through it and avoid it. On to question #2: How long will it take? How long? Impossible to say. These days, something can go “Viral” in minutes. (Popeye’s Chicken Sandwich, anyone? ) And if it doesn’t go viral instantly, it probably won’t at all. Culture is moving so fast, that if something isn’t fresh out of the oven, it’s irrelevant.
You can do all the right things and still not go viral. And the dumbest stuff (Keyboard cat) can, for no other reason than it’s completely idiotic.
I’m sorry that’s not a more emphatic answer. But we’ll be happy to get started right away.
Call or write with questions or comments.
– Markham. 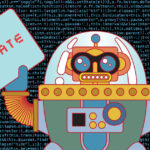 The machines are coming for us 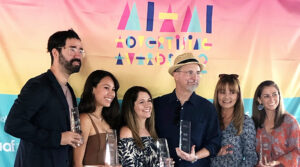 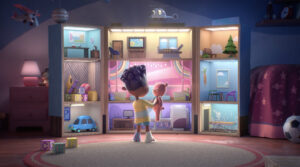 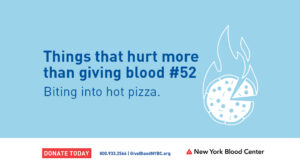 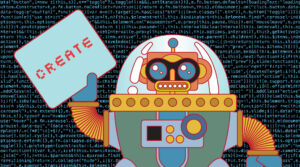 The machines are coming for us

Paulina Aquino is the Director of Finance at Markham Yard. Born in Santiago, Chile. She has resided in Florida since 1979. Paulina is a team building and financial professional with more than 20 years of experience within the Advertising industry. As a mother and grandmother Paulina strongly believes in a work/life balance, increasing productivity, happiness, and reducing stress. Paulina is also a firm believer in the power of positive thinking; it has made it possible for her to reach new heights in her career and help others do the same. On a personal level, Paulina enjoys family time, shopping and is obsessed with shoes! She also enjoys dining out, good wine and of course, coffee.